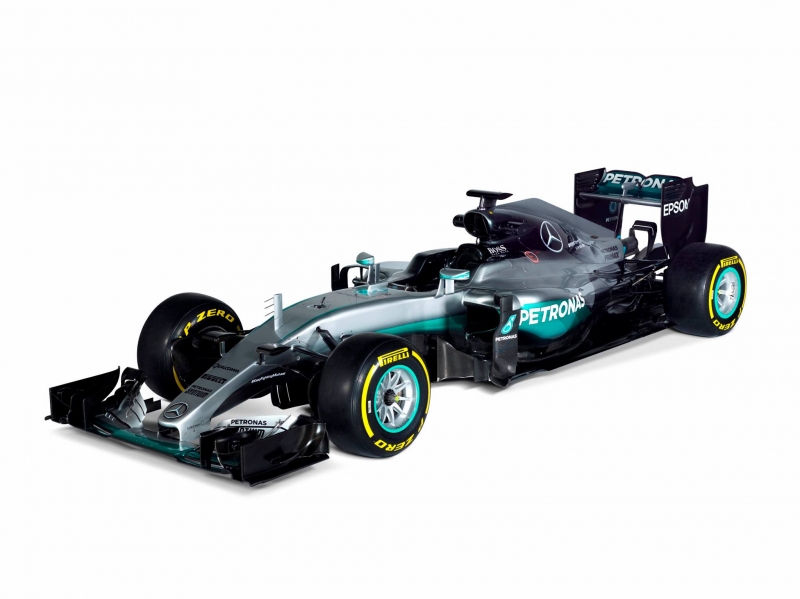 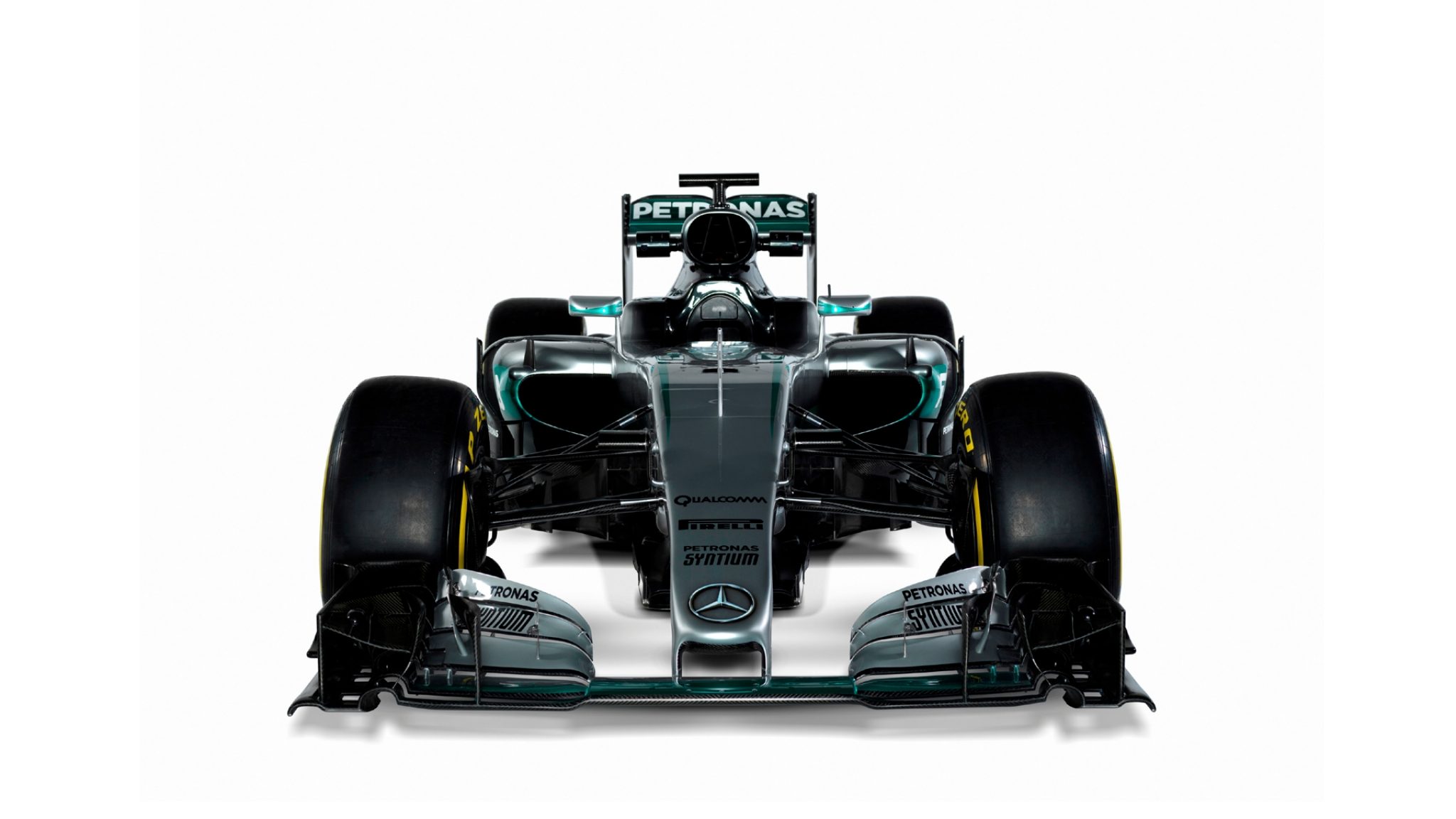 The official track debut of the Mercedes-AMG F1 W07 Hybrid will be in Spain where the pre-season testing is scheduled to start. Mercedes team dominated the last yaer's season having won all but 3 races, these results allow them to start with confidence the 2016 season too. For the 2016 season, three other teams will be using Mercedes-AMG power units namely Williams – who revealed their FW38 already, Force India and Manor Racing.

This season is marked for Mercedes team by an increased preoccupation for safety. While changes on the Mercedes F1 W07 remain very minimal, several structural alterations have been made on the car to increase driver protection. Key changes included raising of the protection area by 20mm while the side impact load was increased from 15 kN to 50 kN. 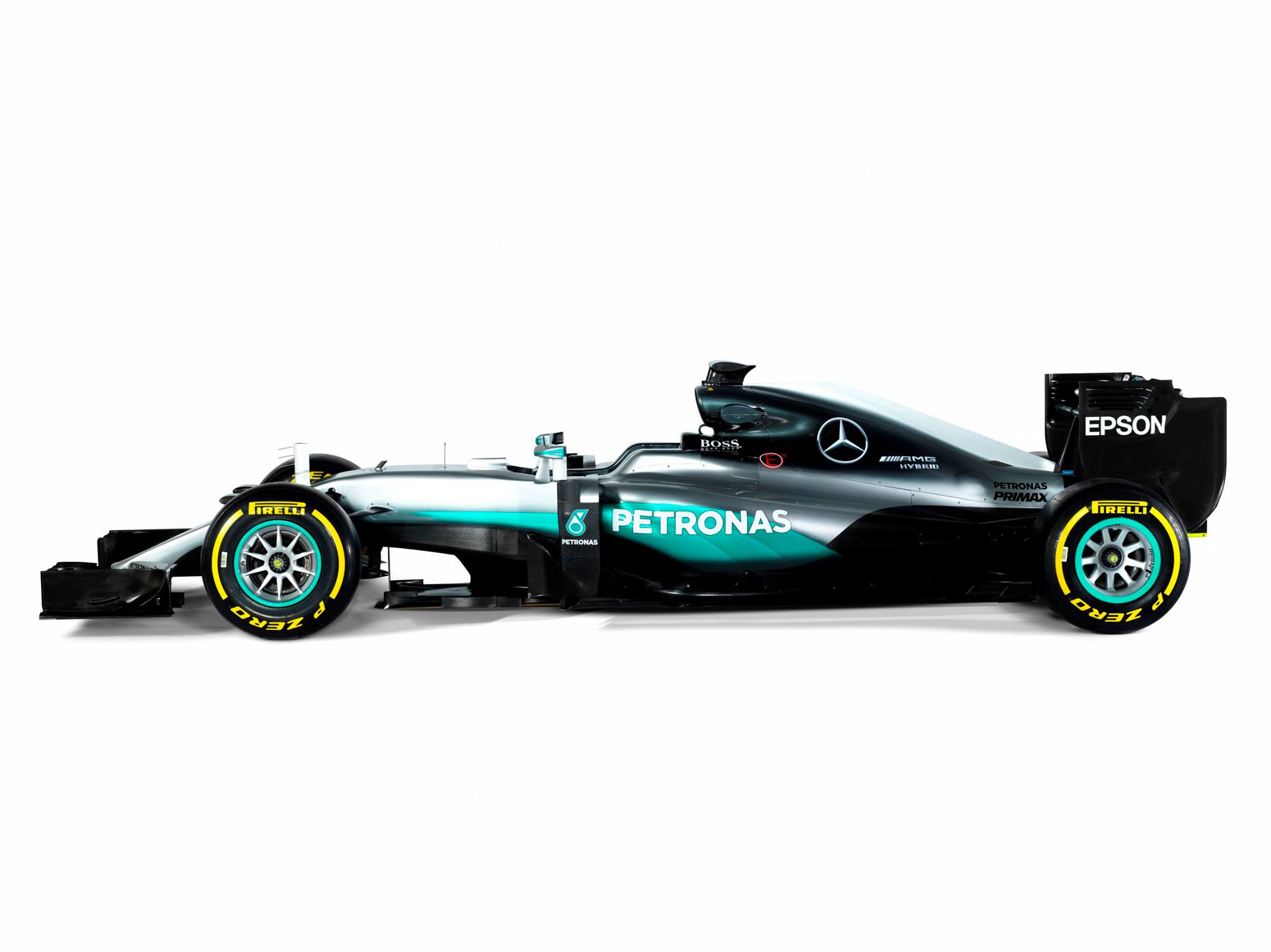 Spend this Spring season with a new car from RepoKar

'Grid girls' will no longer be used by Formula 1 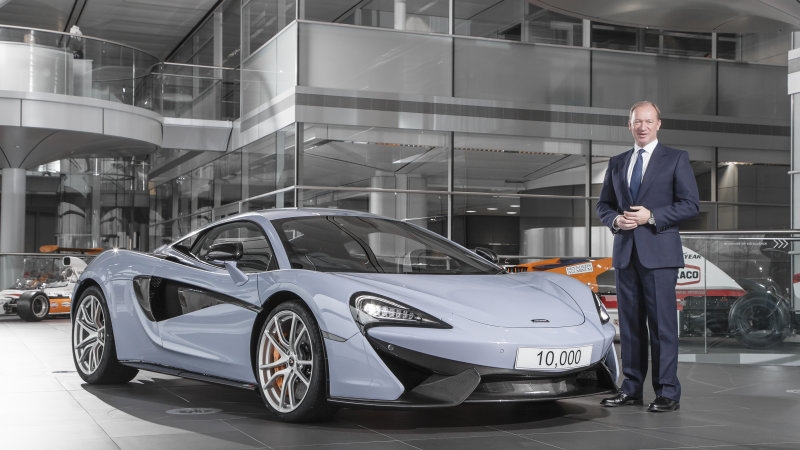